The Learning Alliance was founded on the premise that every child deserves the opportunity to succeed and that literacy is the gateway to that success. Started in 2009, by two mothers and a philanthropist who realized the importance of literacy, The Learning Alliance set out to improve the social and economic welfare of our community by tackling the unacceptable literacy rate prevalent here and throughout the country. This movement, now comprised of an entire community, aims to achieve the audacious Moonshot Moment goal of 90% Literacy by the Third Grade. While our journey to student-centered literacy education began with a moral belief that no child should have to suffer with reading and learning, we soon realized this was also an economic imperative.
2020/2021
Now 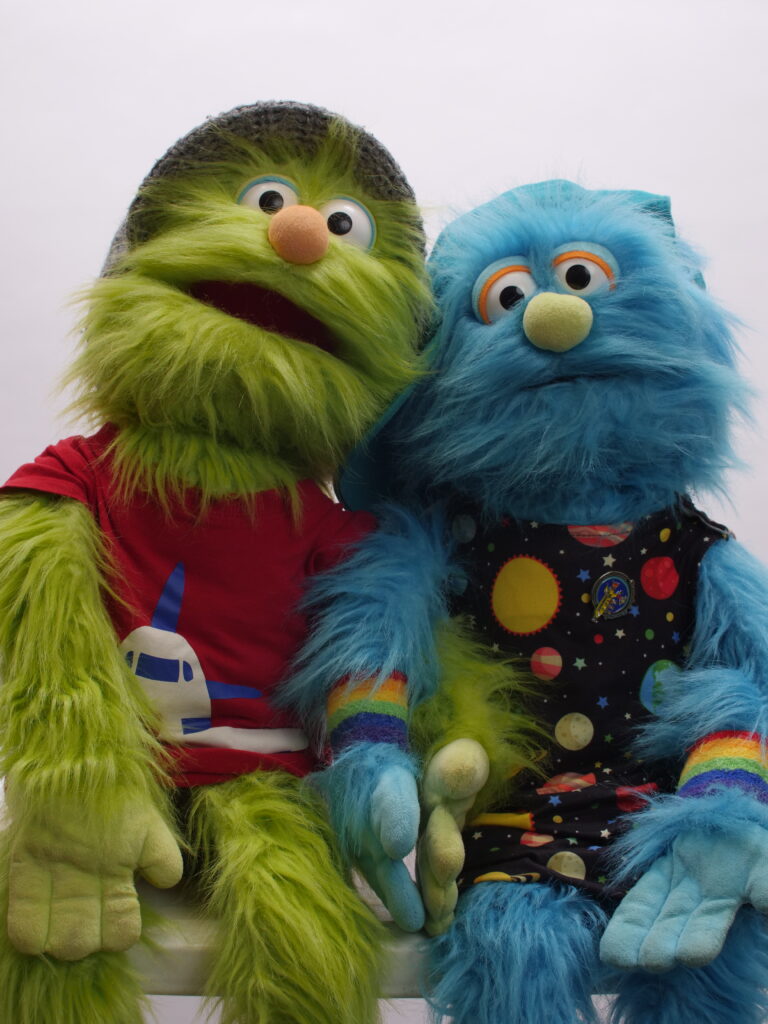 Moonshot the Puppet, along with a few friends, appeared in classrooms, living rooms and throughout the community to continue teaching students virtually as we journey though the COVID-19 pandemic. 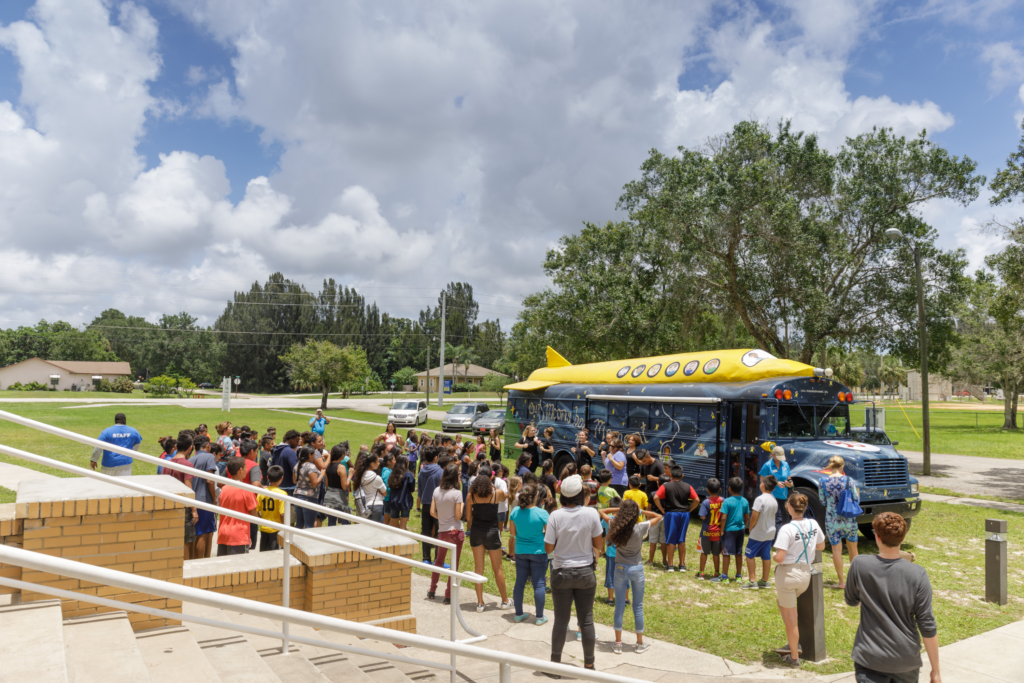 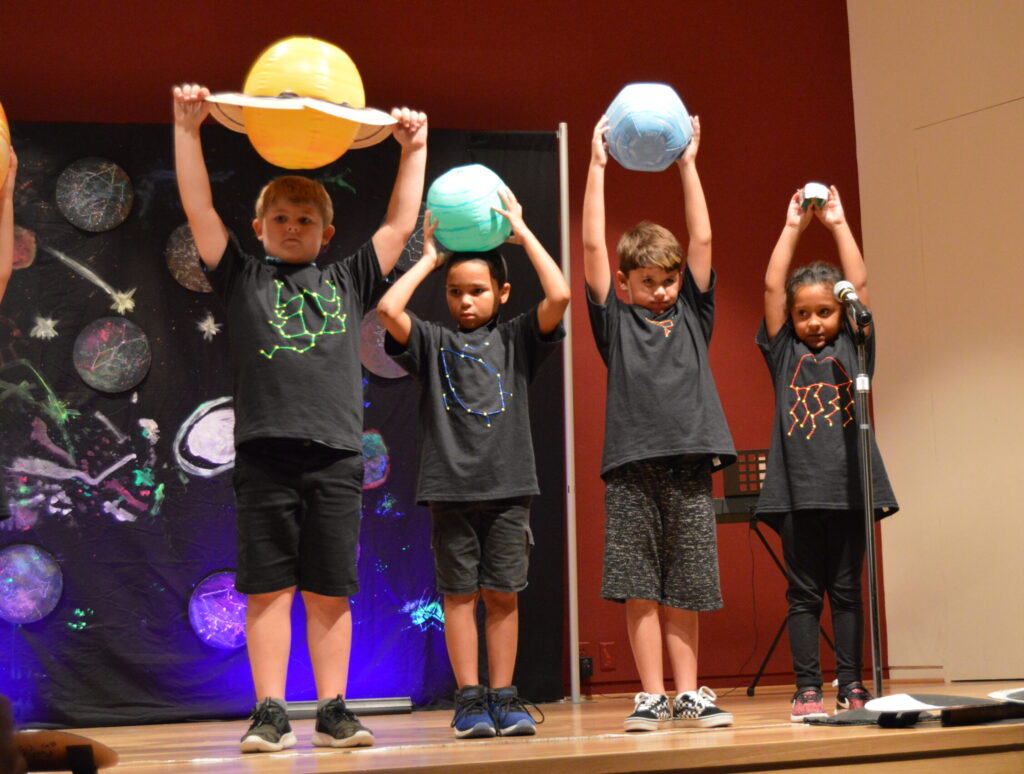 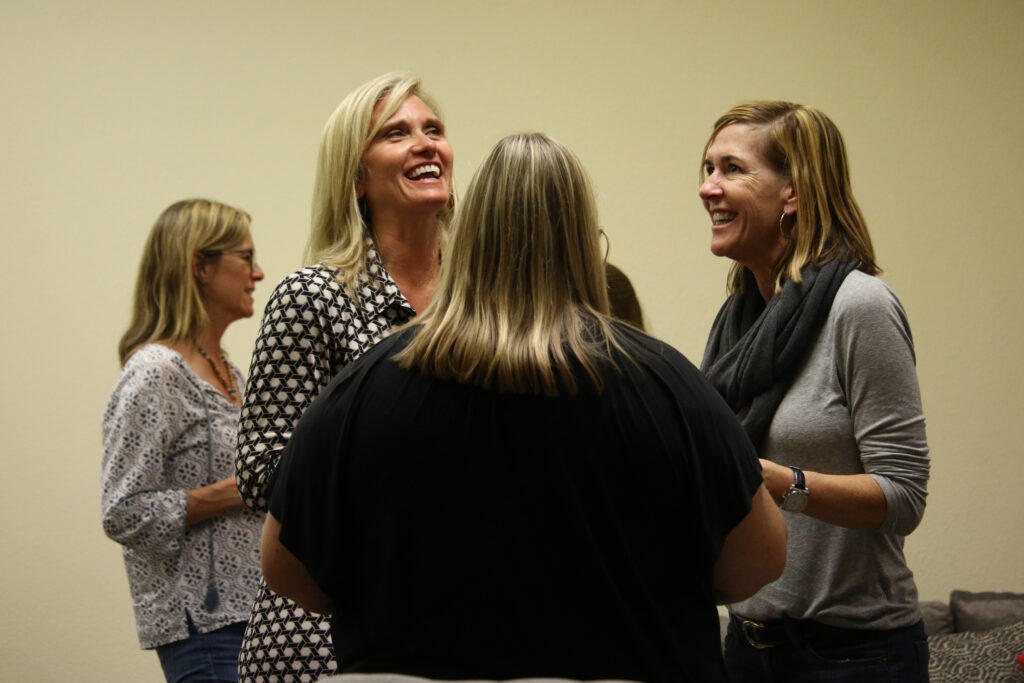 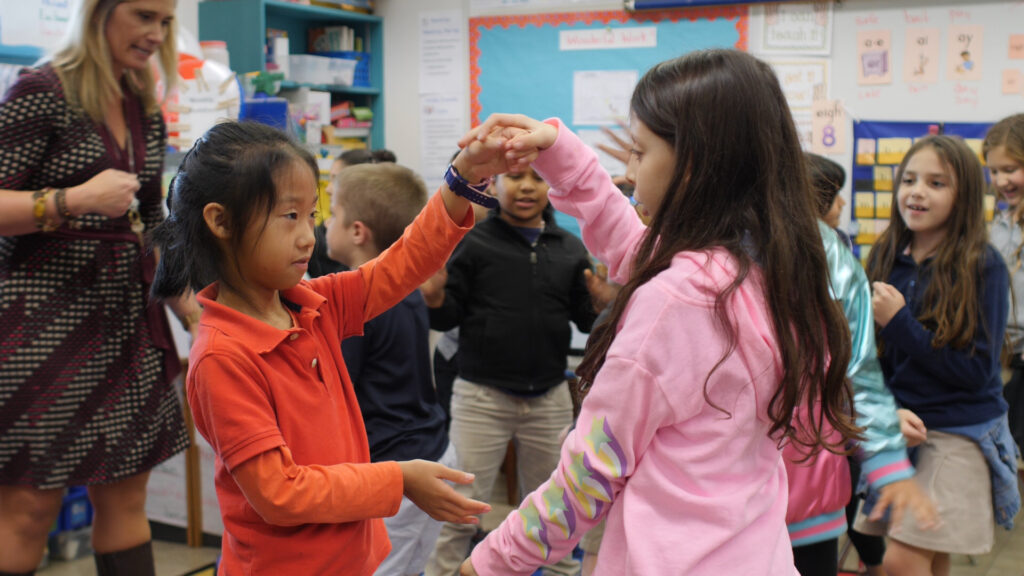 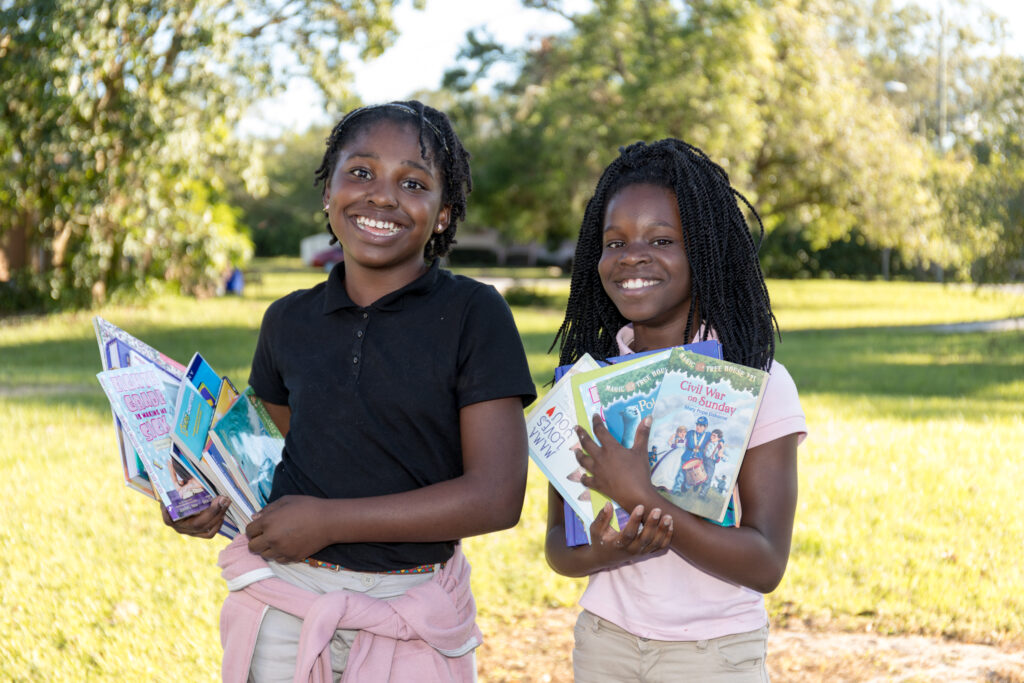 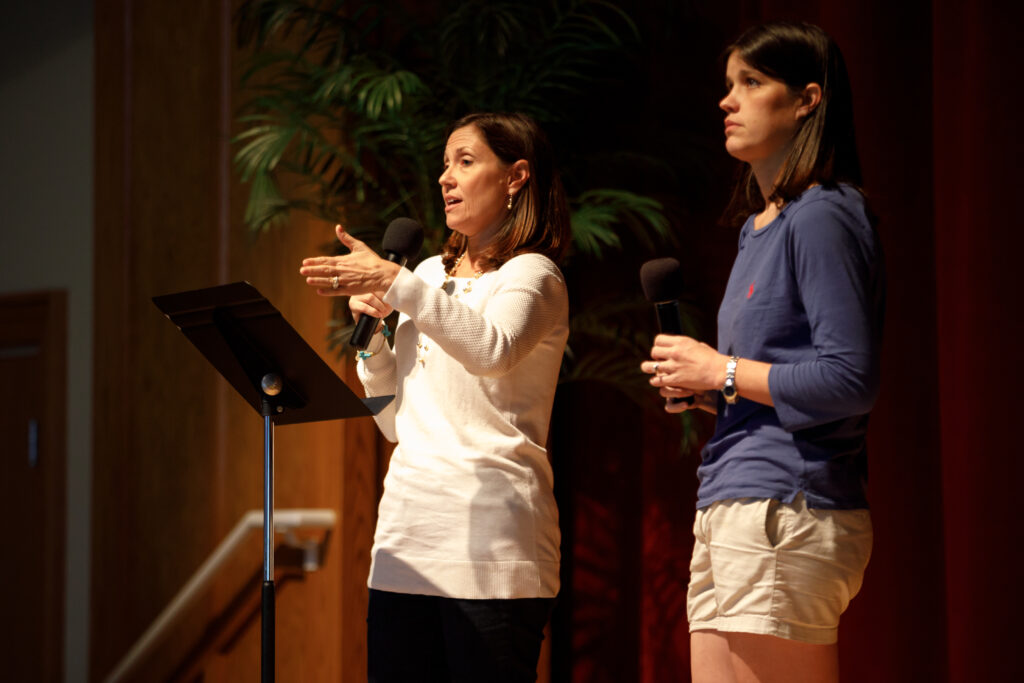 UP Campaign Launched with SDIRC 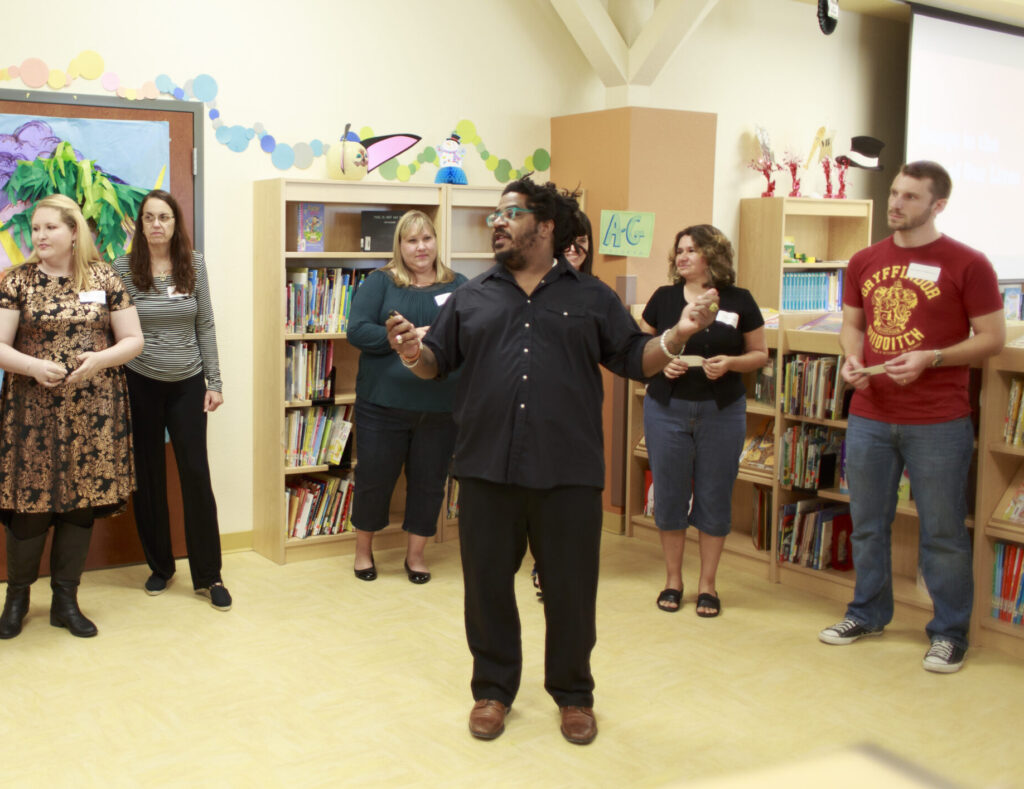 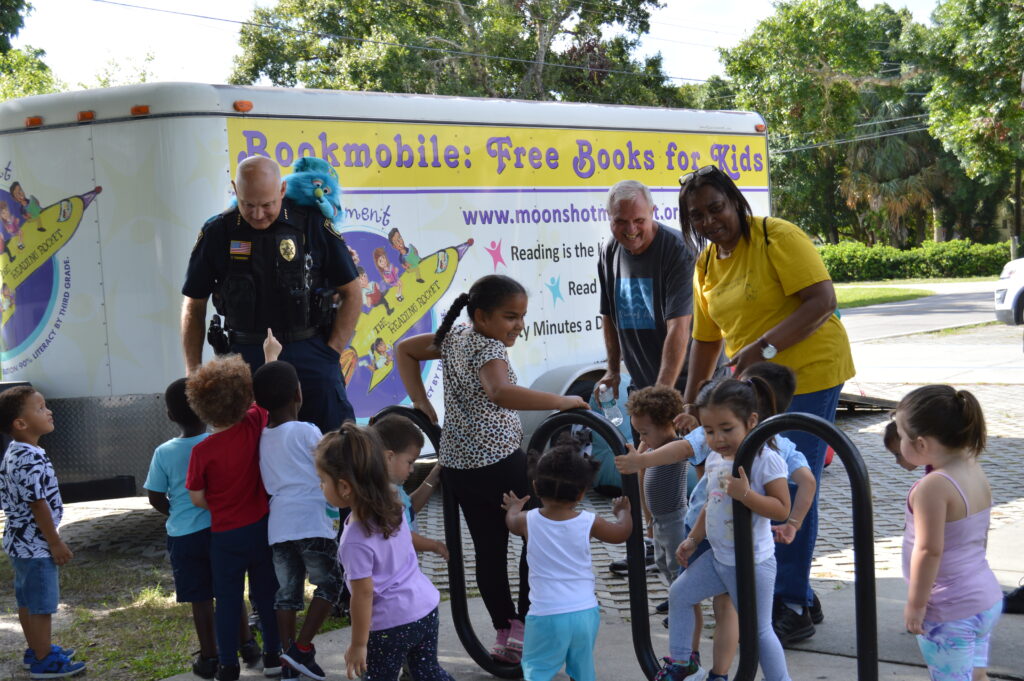 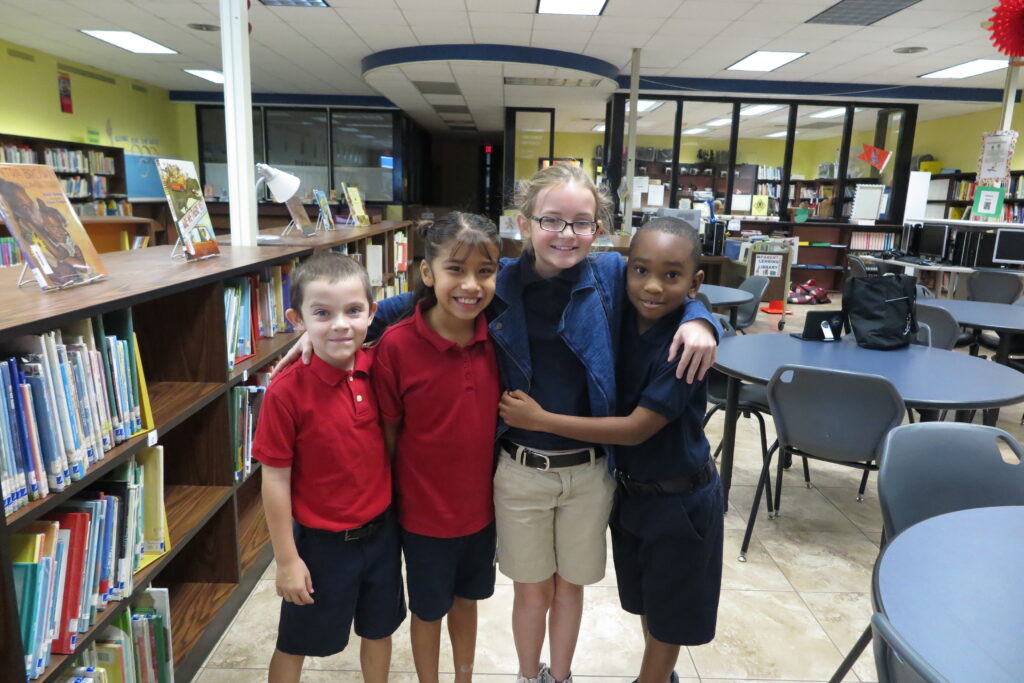 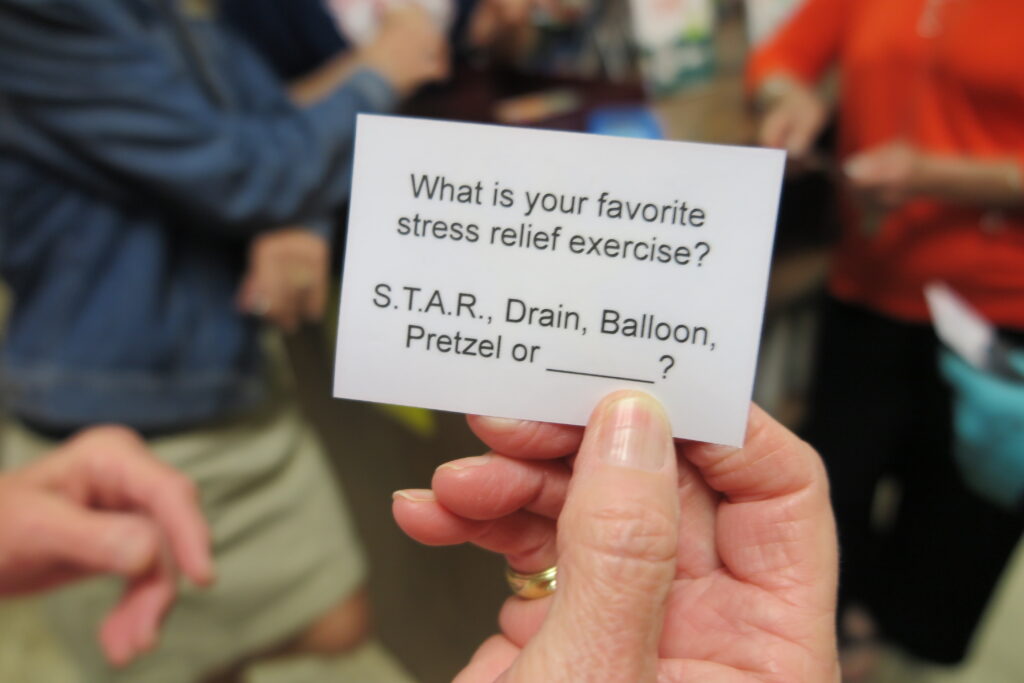 Since 2012, the Campaign for Grade-Level Reading has recognized our Moonshot Moment movement as a Pacesetter and BrightSpot for our collaborative work toward the 90% literacy goal. 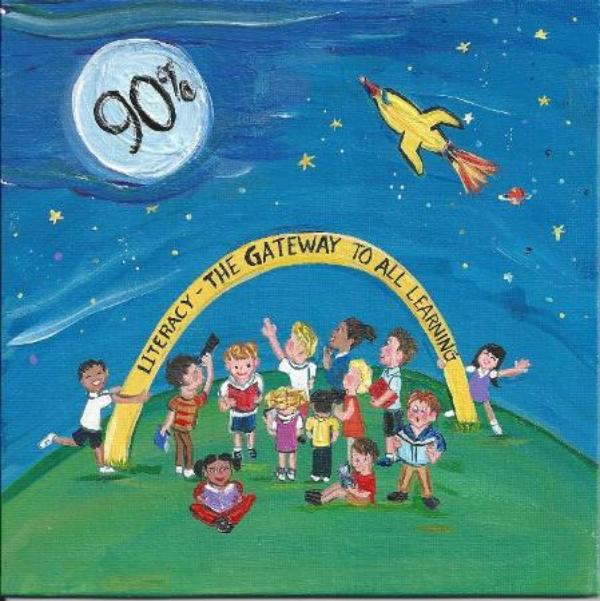 The Learning Alliance's Moonshot Goal of 90% literacy by the end of third grade was created. 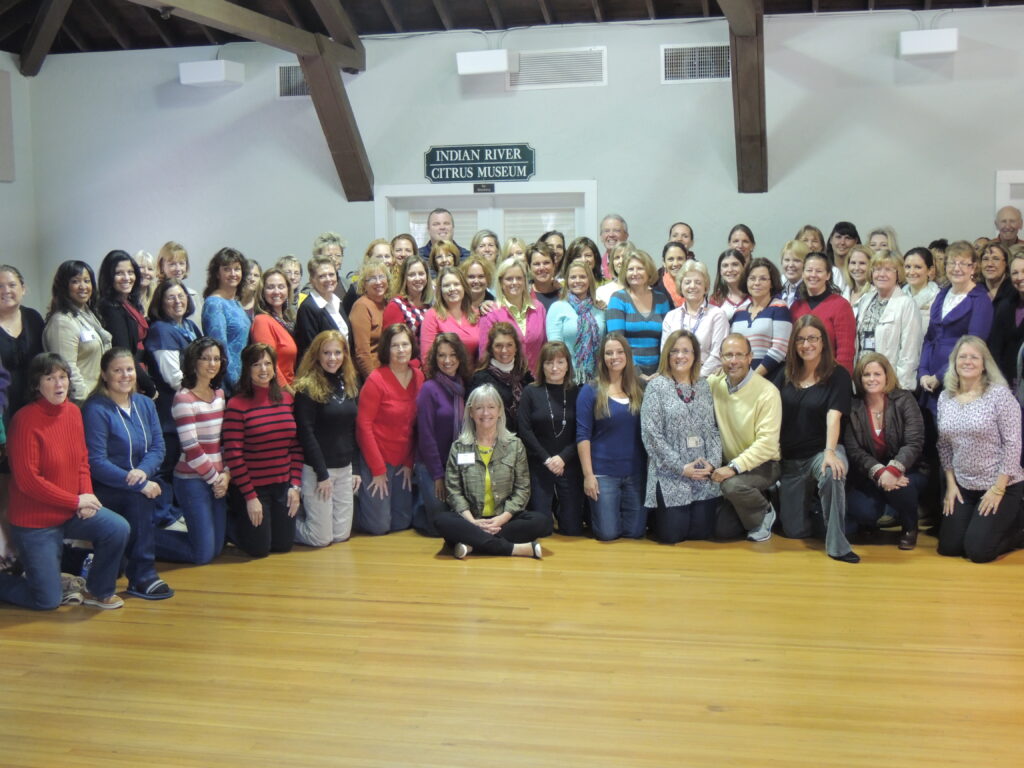 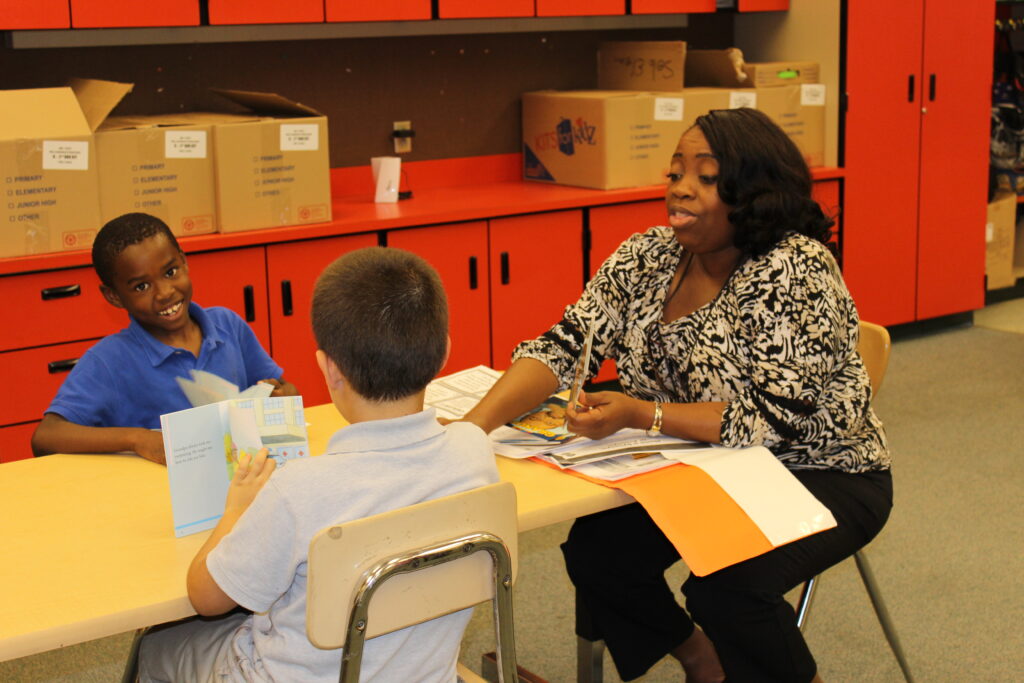 Fundations program is in 3 out of 13 schools 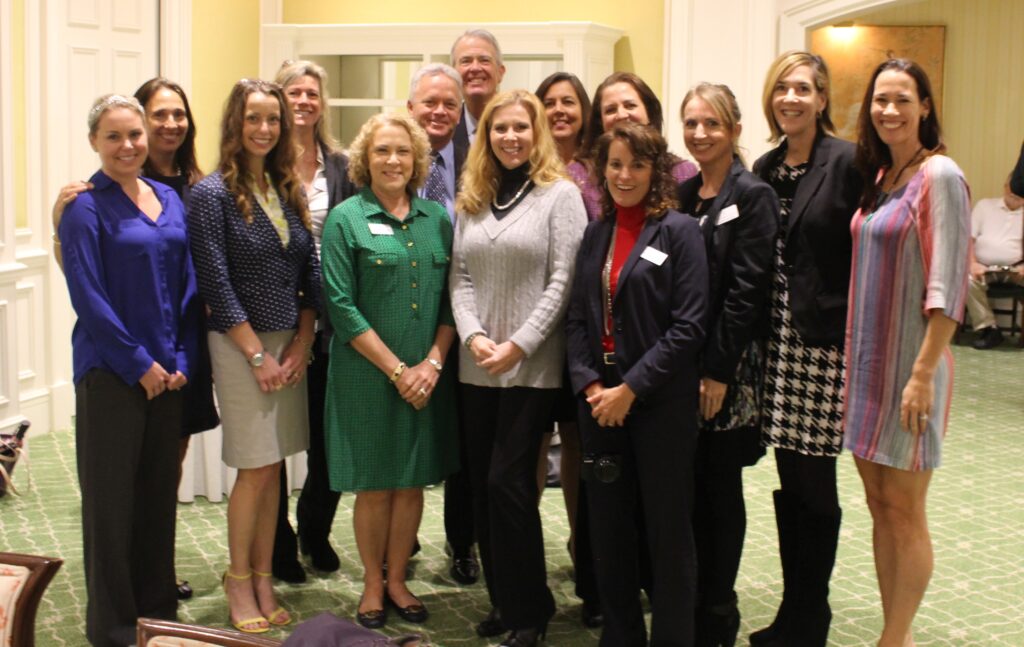 INVEST IN ME, IT CHANGES WHO I BECOME.

This is our moonshot moment.